The Continental Mark II was the most luxurious and elegant post-World War II car made.  It was the most expensive American mid-50’s car ($10K+ with the A/C option) and the majority of owners were celebrities and a cross section of the richest men in America.

In its own manufacturing facility, most of the car was hand-built to exacting aircraft standards, and the application of multiple coats of paint, hand sanding, double lacquering, and polishing to perfection were included.  It was then shipped in its own fleece-lined cover to the dealerships.

One of its most distinguishing features was the outboard-mounted “continental” spare tire put in a housing behind the trunk.

The Mark II interior was simple but elegant, using top grain leathers, expensive fabrics and thick, luscious carpeting.  It was fully equipped with power accessories, including dual heaters.  The only option was air conditioning.

There were only 3,044 of these cars assembled and today only half still exist in varying states of repair. 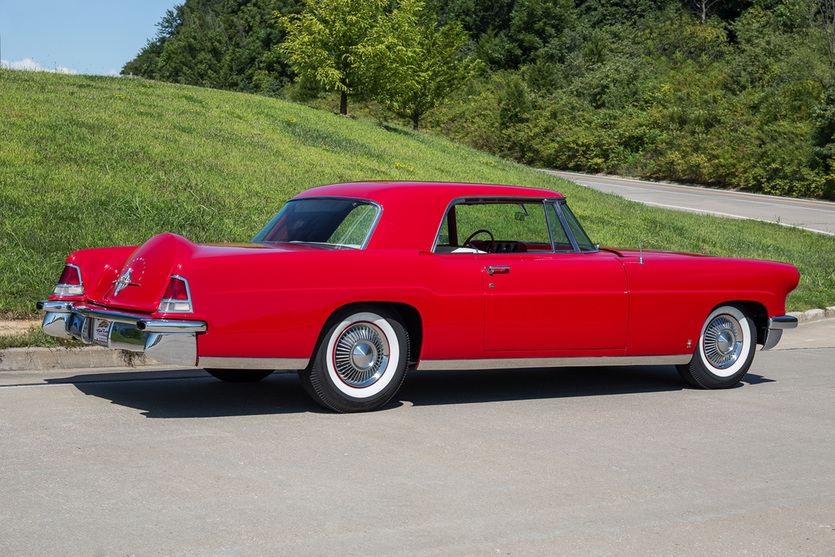 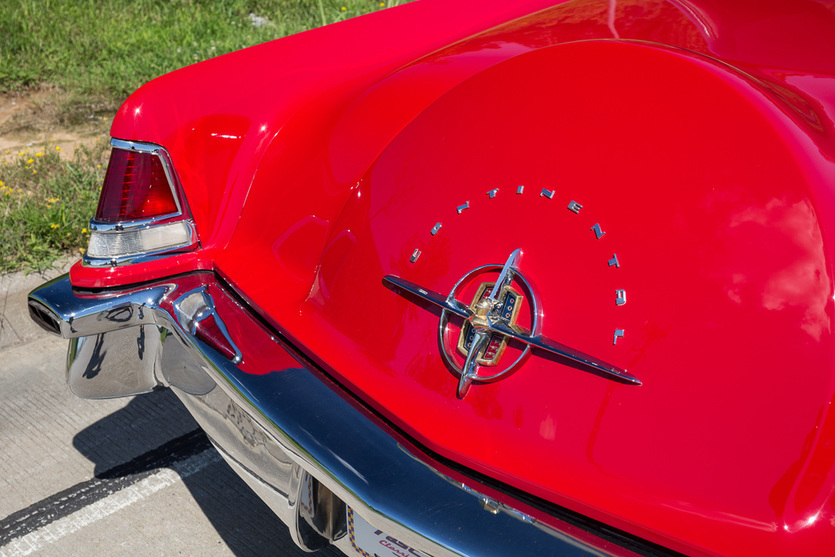 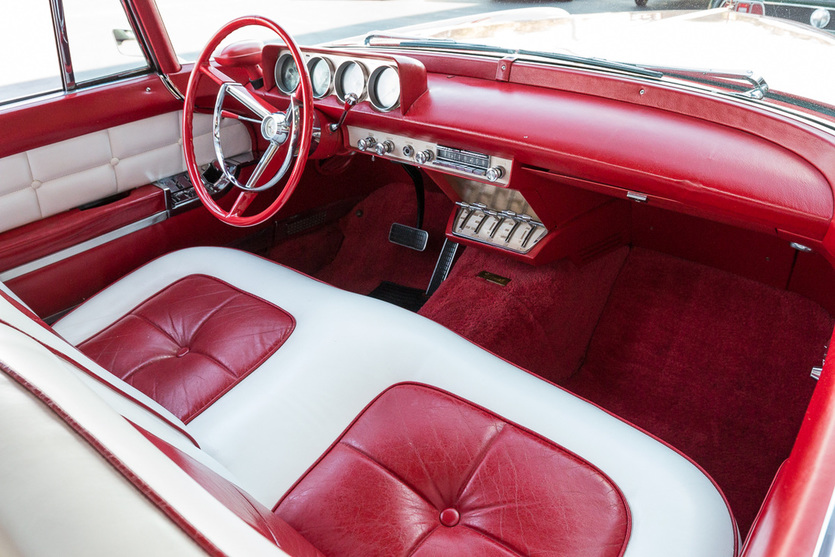